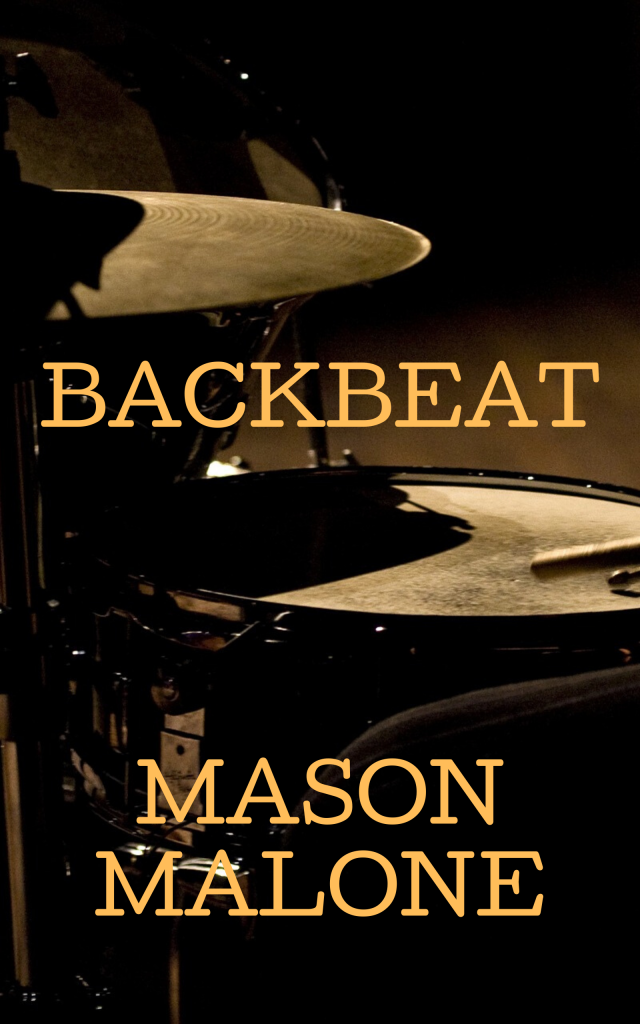 ﻿Dylan learns life isn’t something to be taken for granted when at the tender age of three his musician parents are gunned down during an attempted robbery of the nightclub where their band is performing. The incident not only robs him of his mother and father, it steals his most precious of all possessions—hope. For the next fifteen years it’s an uphill struggle just to survive.

Then out of the blue appears an opportunity which gives him a glimmer of optimism for what the future might hold. The Songwriter of the Year contest is announced and Dylan along with his friends Truman, Maddie and Josh decide to enter. In spite of having no knowledge of songwriting, they make it to the finals. The contest organizers fly Dylan and friends to LA for the televised awards ceremony.

LA is another world. Hollywood, celebrities, life at the speed of light. As spectators Dylan and friends are mesmerized by it. Against all odds, they win the contest and are awarded the title of Songwriters of the Year. They’re no longer spectators. They’re the show. Fame and fortune is theirs for the taking. The contest-winning song is a mega hit. They have their own reality TV show. The offers come at them quicker than they can field them. There’s no limit to what lies ahead for Dylan, Truman, Maddie and Josh. Or is there?