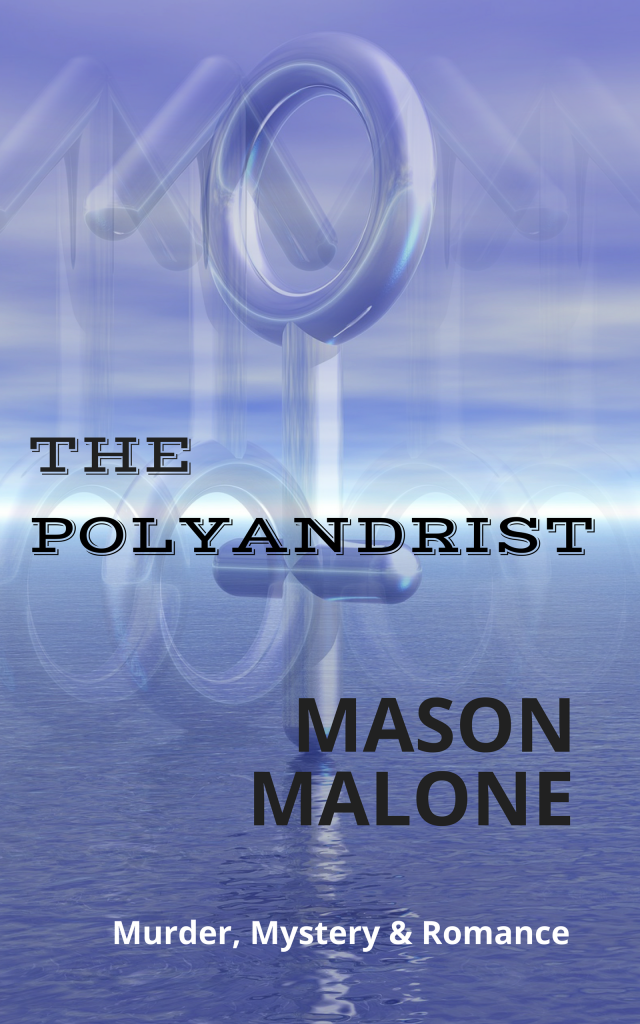 ﻿   Greg was a good husband, for the most part, when Lauren was twenty-two. Loving and understanding of her various eccentricities, but not particularly ambitious, and unable to provide the finer things in life she so badly craved. Then came Nolan, a handsome man with a good income, capable of giving her the things she wants. Dividing her time fairly between the two men is a challenge, until Gordon comes along. Then it becomes impossible.

Gordon has an eye for Lauren, but he’s married to Erica Dupree, a filthy rich heiress to a billionaire oil tycoon, and therefore has to be careful. There’s a prenuptial agreement giving Gordon twenty million in the event he and Erica divorce. Unless Gordon is unfaithful to Erica. Then he gets nothing. In order to rid herself of the man and avoid paying the twenty million, Erica offers Lauren one million dollars to seduce Gordon. Bedding Gordon is the easy part. Keeping it from Nolan and Greg long enough to get the payment from Erica proves more difficult than she initially thought it would be. It becomes tougher still when Erica is murdered.